I'm recording a new album at The Keep Recording studios in Denver, Colorado. My biggest and best yet--13 songs and 2 instrumentals.
Check out the above video, and read below to learn all about it! 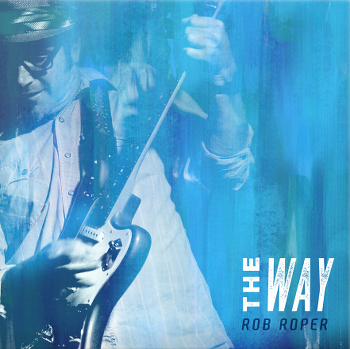 I wrote several songs in the 2013-2018 time frame, some of which I consider my best songs. I kept saying I would record them on a new album, but I was having too much fun playing live with my bands, Scupanon and Electric Poetry. Then, in March, 2020, a virus caused all my live shows to be cancelled. I was bummed out, of course. I love playing live for people. 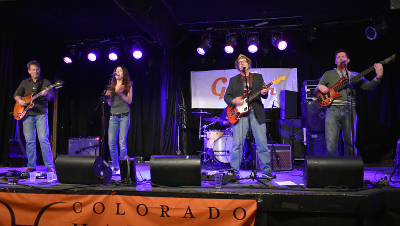 Playing with Electric Poetry in 2018

At first, I decided I would spend this downtime writing new songs. But I wasn't motivated, for some reason. Then I decided that The Muse was telling me: "You haven't even recorded the songs you've written the past several years. Why should I inspire you to write more?" She was right. I needed to get these songs recorded.

How do I know that these are my best songs? It's not just because I think so. It's because these are the songs that received the most applause when I've played them live over the past several years. The songs that people came up to me and wanted to talk about during set breaks, or after the show. Songs like "3-Legged Dog," "I Didn't Believe," "Metadata," "Mama Had a Mohawk" and "Empty." You might say I've taken these songs to a "focus group" lol.

To do these songs justice, however, requires going into a professional studio with a professional engineer. That costs a lot of money. Normally the record company pays for that, but I'm independent. That means my fans and I have to be the record company. The members of my fan club, The Misfit Club, have been contributing small amounts each month. I sold a beloved old guitar and amp, and borrowed from my retirement account. Still not enough. So I'm running this album pre-order campaign to finance the rest.


How You Can Help

If you would like to help me out by pre-ordering the album, have a look at the column to the right, choose your contribution and reward level, and click the Donate button. Congratulations! You are now a "stockholder" in my "record company!" No dividends will be paid on this "stock," and you can't sell it. But hopefully you'll find the music worth it.

As a "stockholder" in this project, you probably want to know how your money is being invested. So here are the round numbers of what will to make a professional 15-song album. I decided on The Keep Recording studio in Denver, with Jeff Kanan as engineer and co-producer. Jeff has over 25 years of experience making records, both in LA studios and his Denver studio. I am using professional musicians, some of which I was only able to get because the Coronavirus pandemic shut down their tours.

The basic goal of $20,000 includes Pre-production (song selection, song structure, tempos), Production (Recording), Editing, Mixing, Mastering, Artwork, Digital Distribution fees, and a minimal run of 300 CDs for promotion and to reward those of you who supporting this project.

I've worked hard at my music career over the past 30 years. I've taken singing lessons, guitar lessons and songwriting classes. I've spent thousands of hours writing songs and composing music. I quit a day job to go back to college to study music for two years. I've learned how to form and lead bands. I've played over 150 gigs. I've learned how to work with professional engineers and musicians to record my music. This new album is the result of all the time, money and sacrifices I've spent over the last 3 decades of my life. It was worth it to me. I hope it will be worth something to you, too.

Take a look at the column to the right, choose your contribution and reward level, and click the Donate button. Thank you for your support, I really appreciate your faith in me and my music! --Rob Roper 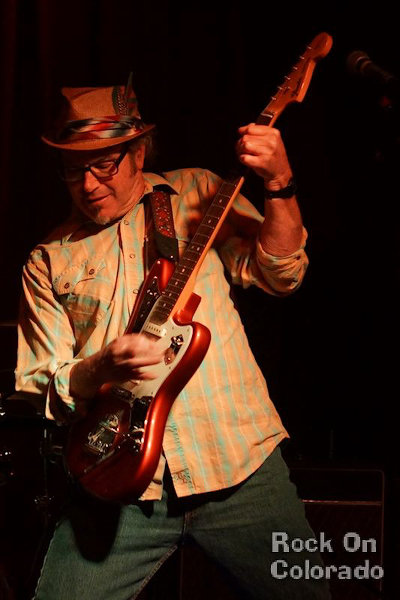 The Pre-Order Campaign is now Closed.

How to Pre-Order this Album


Choose a contribution and reward level from the chart below.


Then, click the Donate button below
to contribute by Paypal, credit or debit card.


(Please note that, if using Paypal, if you select the Paypal friend option,
I won't be charged the Paypal fee and will receive your full contribution.)

Thank you all for your support of my music!


NOTE for $100+ donors: the album CD is already in production, so it is too late to have your name listed in the album credits.

The Misfit Club are fans who contribute a small amount of money to my music work each month. In return, you get free downloads of all my recording music, exclusive access to home demos, live recordings, and songs from my old bands. You also get free admission to all my ticketed shows, live or internet.

Members of the Misfit Club who contribute to this recording project get the next level of rewards up for your contribution!